Headnote for Anne Finch
By 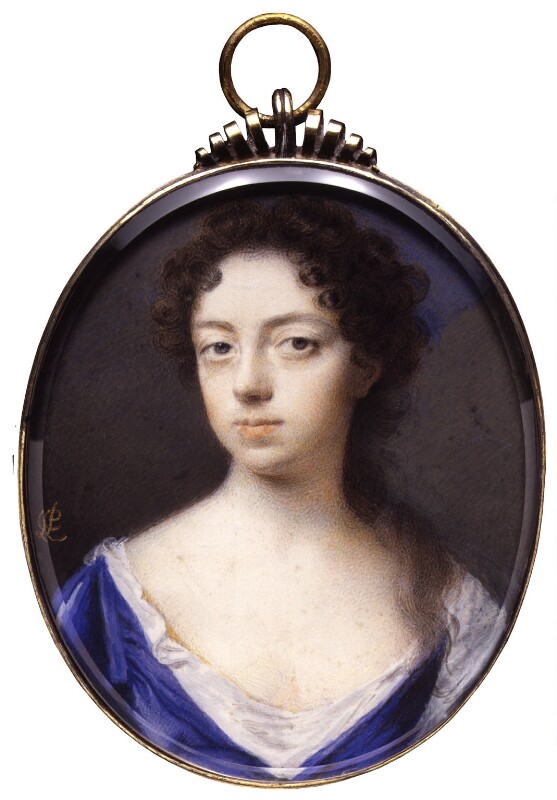 Anne Finch, Countess of Winchilsea, was born in April 1661 to Anne Haselwood and Sir William Kingsmill. At age twenty-one she was appointed maid of honor to Mary Modena, the wife of the Duke of York, in the Court of Charles II. During her time in the Court, Anne Kingsmill was courted by and eventually married to Colonel Heneage Finch. In 1689, after a shift in political power, the Finches faced monetary problems and moved several times, eventually settling in Eastwell with their nephew.

As a woman writer in the Augustan era, Finch was also out of place. Barbara McGovern's 2002 critical biography of Finch explores these displacements both in her life and her poetry. Finch struggled, as McGovern notes, to define her poetic identity in an era when women were excluded from the conditions that would allow them to cultivate their minds or their voices. The poet was seen as male, and publishing poetry, a masculine, public activity; for a woman to do so was, in the Augustan period, risque and licentious (See Katherine Rogers' essay, "Anne Finch, Countess of Winchelsea: An Augustan Woman Writer," in Pacheco 227); Finch had to negotiate these competing cultural rules in her poetry.

Finch's poetry from 1701-1714 was wide ranging. She wrote on subjects typically allowed to be feminine, like her love for her husband, but she also wrote about public and political issues, like the succession of power in London. In 1701, Finch anonymously published "Upon the Death of King James the Second". Poems such as "The Spleen"and "All is Vanity" exemplify the idea of faith despite tribulation, a subject she explored often. Prior to the 1713 publication of Miscellany Poems on Several Occasions, Finch circulated private manuscripts of her poems and gained a favorable literary reputation. For more information on women writers and manuscript circulation, see George Justice's introduction to Women's Writing and the Circulation of Ideas: Manuscript Publication in England, 1550-1800 (2002) or Margaret Ezell's Social Authorship and the Advent of Print (1999).

Rogers emphasizes Finch's Augustan roots, highlighting her use of form as well as her love poetry, satirical prose, and ideas on the relationship between man and nature (225). According to Rogers, Finch became one of the few female authors in the Augustan era to successfully master the masculine rules of the literary tradition. During the early modern period, women "frequently found themselves denied opportunities for publication and serious public reception, or had their writings denigrated and trivialized by a patriarchal literary world" (McGovern 2)--as detailed in Finch's poem "The Introduction," which remained unpublished during her lifetime. Finch was able to make her voice heard by working within the masculine restraints of Augustan form.

Finch died on August 5, 1720. According to the National Poetry Foundation the first recognized modern edition of her work was released in 1903. Since the advent of feminist recovery criticism in the 1970s and 1980s, Anne Finch has gained critical acclaim; she is now regarded as one of the most important English women writers of the 18th century. The image to the right shows a miniature watercolor portrait of Anne Finch by Peter Cross, housed in the National Portrait Gallery, London.